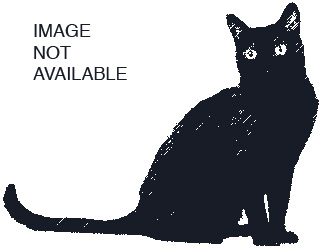 Male cat (domestic) was found in La Prairie, January 3, 2012 (the night of Wednesday to Thursday) on Conrad-Pelletier, corner of Salaberry. He was not wearing a collar. He is black and white (white = neck, abdomen, and legs and has a moustache shaped spot on the tip of his nose), long-haired, yellow-green eyes and he is not declawed. He appears not to have eaten for several days, he is very thin. I give him some dry food.

Unfortunately, I can not keep him since I already have four cats at home and that’s already a lot! I would find him a home or his family if he has been lost, since I don’t think he’ll survive the winter outdoors :S !